DOVER, England (Reuters) - Britain has 11 months to roll out new customs systems across the country to prevent border checks blocking its biggest trade arteries when it fully leaves the European Union, the head of the Port of Dover said on Friday. Britain has an 11-month transition period in which to introduce the customs checks, which will be needed as it breaks with Europe on rules and standards, following its formal departure from the bloc at 2300 GMT on Friday. As Britain's main link to mainland Europe, the Port of Dover has been built around a one-way system that can handle more than 10,000 vehicles a day and does not have space or scope to deal with trucks that turn up with the wrong documents.

"One of our key messages ... is that if there are going to be incremental checks to those that are already conducted here at the port, that those checks should be done as far up and down the supply chain as possible," Chief Executive Doug Bannister told Reuters on a grey, blustery day at the port. "What that means is when the vehicle, when the cargo presents itself at the frontier, that it is ready to go. The seamless flow of traffic is what really keeps Britain supplied."

Dover handles 120 billion pounds (£158 billion) worth of goods a year from food to drugs, timber and electronics - around 17% of the world's fifth's biggest economy's commerce in goods. It spent much of last year testing contingency plans in case Britain left the EU, the world's biggest trading bloc, without a trade deal. Now it wants the government to set out as soon as possible the outline of a new trade deal to prepare for change.

"We can plan around any scenario, be it summer or winter. The key thing is being able to plan on it with enough lead time," Bannister said in the control tower, surrounded by banks of CCTV screens. "Now that we are into a transition period, it will become really important to get the parameters of that trade arrangement known to the industry as quickly as possible so that businesses have the longest opportunity to prepare."

For many small and medium-sized companies that could mark a significant departure as they start filling out declaration forms for the first time.

The government has given little detail about how any new free trade deal will work, but Prime Minister Boris Johnson's spokesman has said companies need to prepare for the "extra processes" required once Britain has left the customs union. Rod McKenzie, the head of policy at the Road Haulage Association, said the time for rhetoric was over. 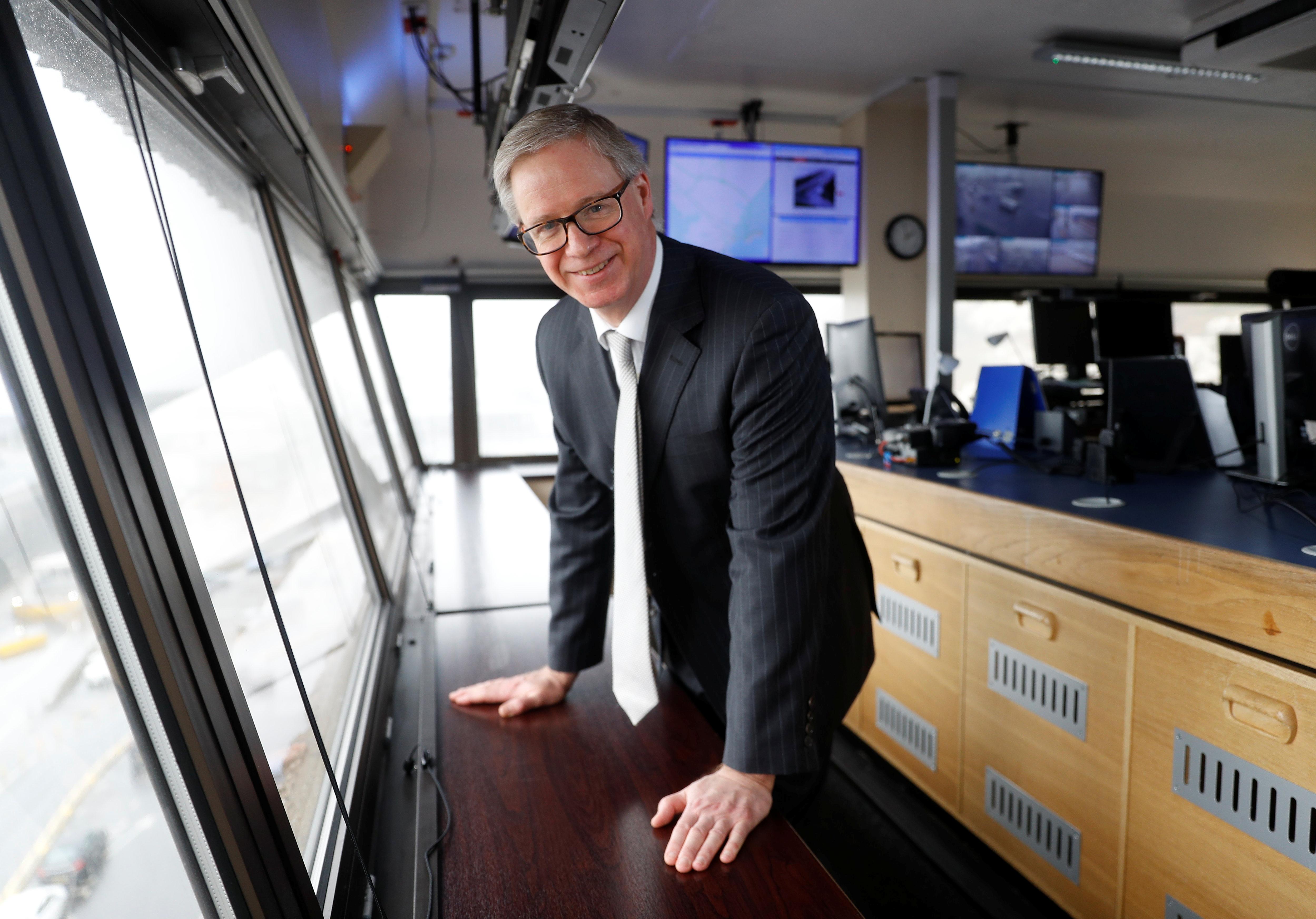 "Logistics operators need total clarity on what needs to be done and by whom: any fudges will be exposed by events and the peril of queues at Dover or delays elsewhere along the supply chain is a nightmare for business," he said. Dover had warned that a two-minute delay in the system could lead to a 17-mile (27-km) queue of lorries, leading to a rupture of intricate supply chains that have built up across Britain and Europe in the 47 years of British EU membership.

Bannister said these close ties had delivered benefits to consumers across the continent, and that this would need to be maintained.